The Scuppernong River is a tributary of the Bark River 18.9 miles long located in Southeastern Wisconsin.  The river got was officially named in 1906 and it has also been known historically as “Schupernong River”, “Scupernong River”, and “Scuppernong Creek.”  Via the Bark and Rock Rivers it is part of the watershed of the Mississippi River.

The river feeds into a variety of bodies of water throughout Southern Wisconsin.  Besides the Bark and Rock Rivers, it also feeds into lakes such as Spring Lake.  Additionally, Ottawa Lake, a popular spot in southern Wisconsin has an unnamed tributary leading into the Scuppernong River. 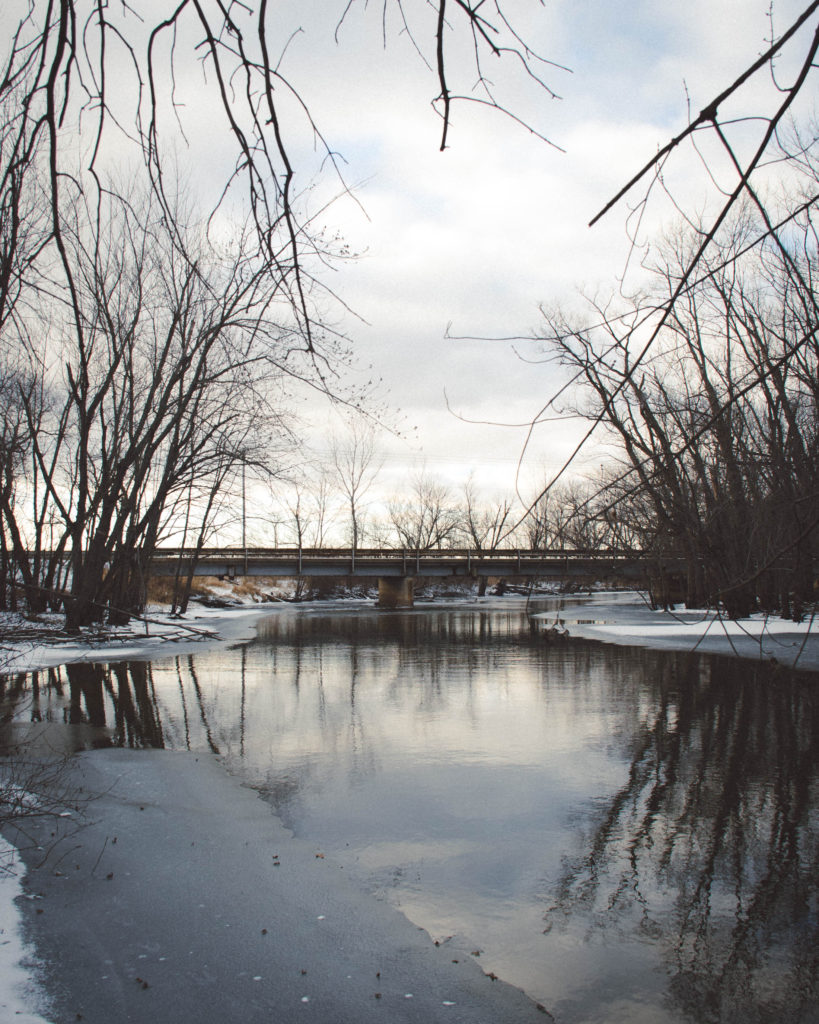 A nice view of a two lane road that crosses the river. 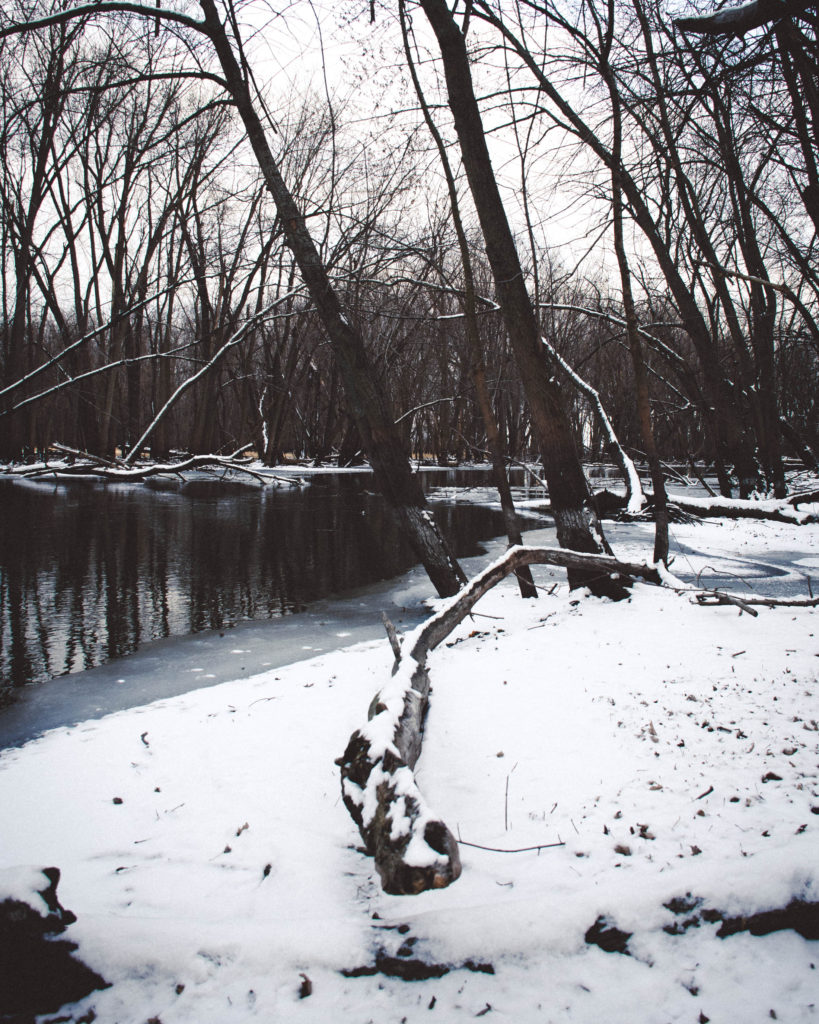